As the Irish say, “Capall an tsaoil an grá,” which means “Love makes the world go around!” On October 25h 2020, family and friends from near and far will join together as one community to celebrate this love, hope & Celtic culture at the 17th Annual Mystic Irish Parade!

Not only is the parade Mystic’s largest landmark event and one of the Southeastern CT region’s most prominent, it is also one of the state’s most renowned and celebrated Celtic cultural events! The Sunday afternoon festivities will begin at the Mystic Seaport and journey downtown, concluding at the Mystic Arts Center. Over 32,000 people will fill the streets of Mystic for celebration and observance of the Irish holiday of St. Patrick’s Day!

In special commemoration of the 17th year, the Mystic Irish Parade Foundation is honored to have Alexis Ann, editor & publisher of The Resident, officially named to serve as the Grand Marshal of the 2020 Mystic Irish Parade! This honor is bestowed to an exceptional member of Eastern Connecticut who dedicates time, energy and effort into giving back to their local community each day.

A U.S. Army-trained journalist with an entrepreneurial spirit, Alexis Ann launched Alexis Advertising in 1982 and The Resident in 1990, intent on creating a quality publication that focused on “good news about people doing good things in our communities.” Today, The Resident reaches 64 communities.

“My Irish Ancestors must be smiling ear-to-ear!,” says Ann. “My grandfather, Tom Mahoney, was a firefighter in Milford Connecticut. He unfortunately suffered a tragic death on the way to a fire. I dedicate this honor to him.”

Ann, whose publication focuses good news about people doing good things in our communities, continued, “I would like to thank the parade committee members who have grown this parade to be the most popular in our two-state region! I am so grateful to accept the honor of being Grand Marshal for 2020—the FIRST of a new decade! Let’s make it a visionary experience!”

“Alexis is a true Southeastern CT success story. When she started her community newspaper in the ‘90s, she was up against all odds as larger papers were in their hayday at the time,” said Neil Ryan, Vice President of the Mystic Irish Parade Foundation. “She endured and adapted while others failed to change, thus succeeding, and today her paper stands with a handful as opposed to dozens that have fallen by the wayside.  All along the way she never forgot where she came from and has helped countless organizations and individuals achieve their dreams and goals.  I’m honored to have someone that I have worked so closely with for the last 27 years be this year’s Grand Marshal and I’m looking forward to seeing her lead this year’s Mystic Irish Parade!” 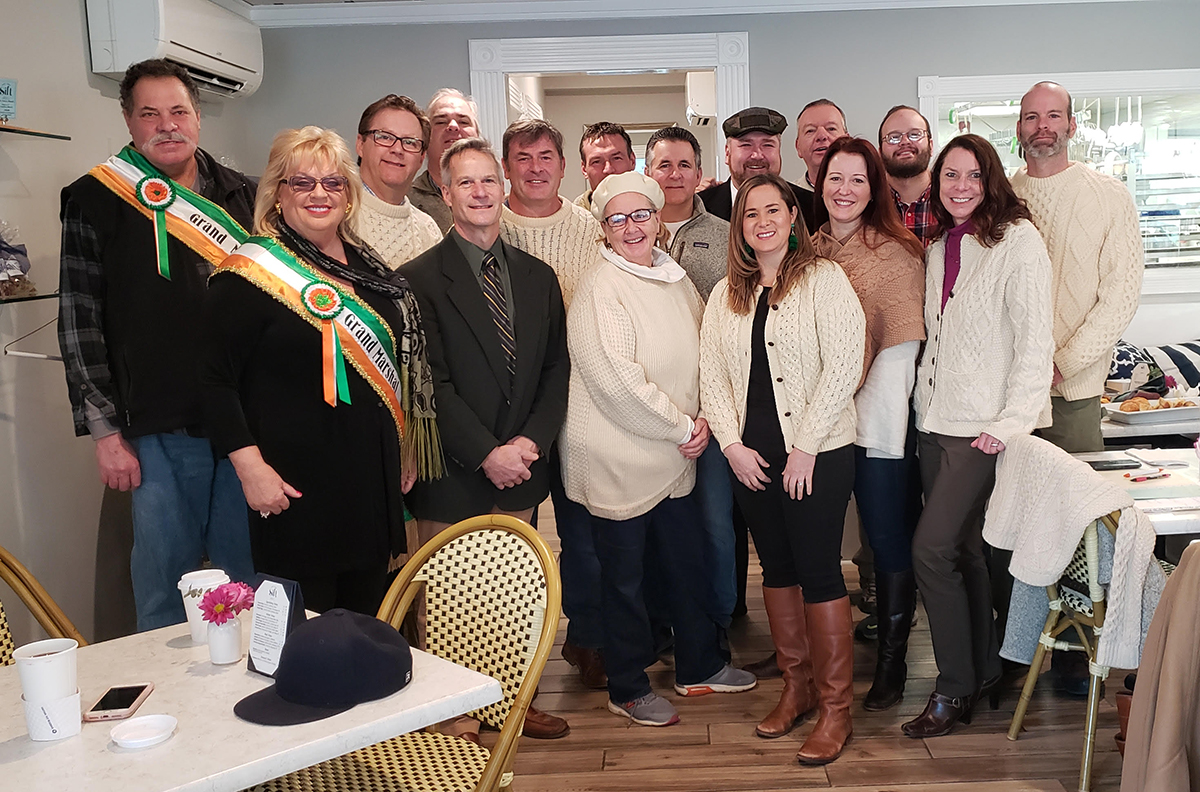 The 2019 Grand Marshal is Mystic Fire Chief Frank (Fritz) Hilbert. Hilbert has served the town of Mystic as Fire Chief for 30 years and a firefighter for 47 years. He is on the executive board of the Connecticut State Firefighters Association and is the Commissioner of Fire Prevention and Control for the Connecticut Fire Academy.

“The Mystic Irish Parade is one of the biggest events Mystic has to offer, and I am excited to be participating as Grand Marshal,” said Hilbert.  “A great opportunity to be a part of one of the events that make our community such a great place to live in.” 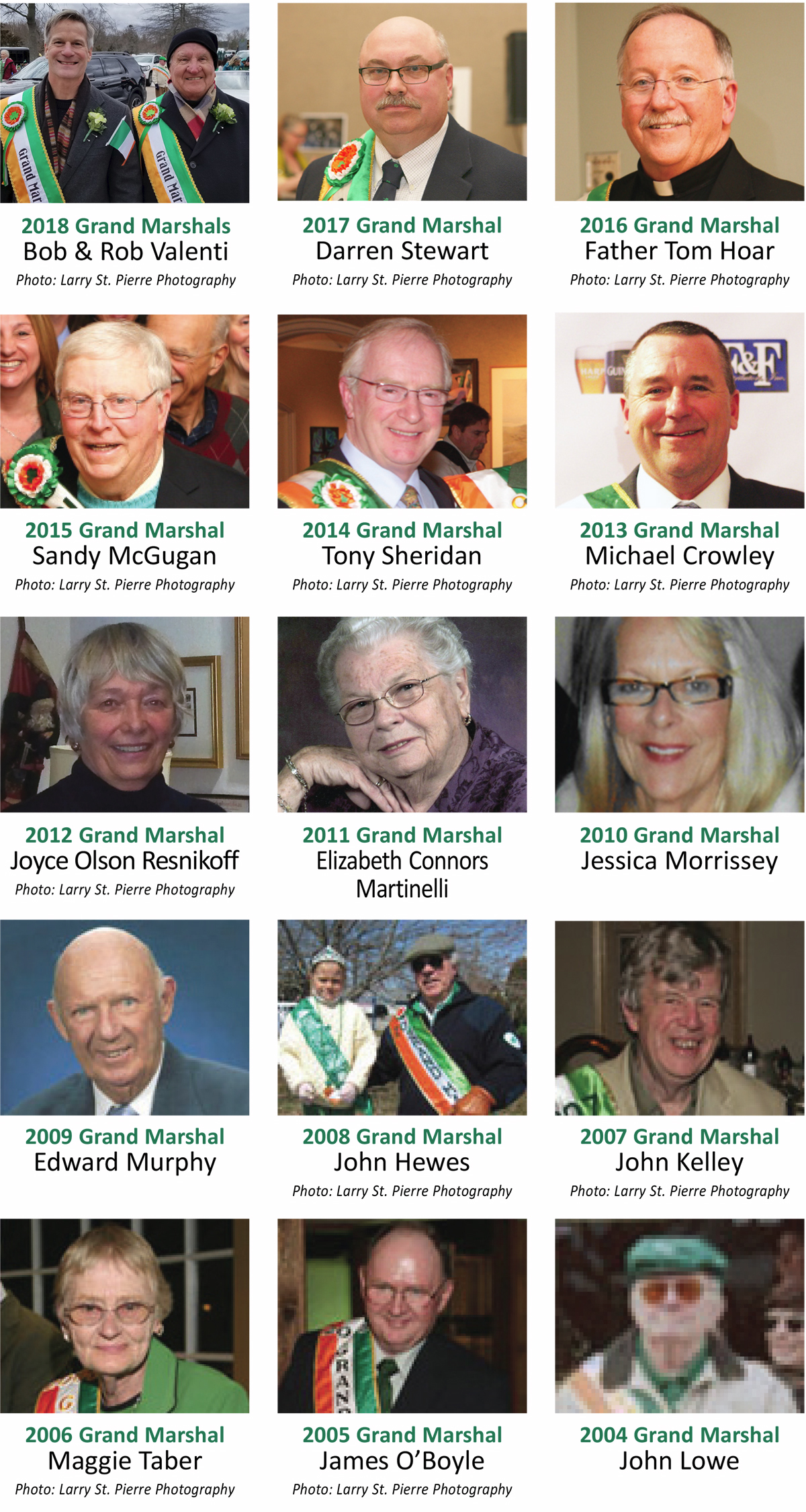